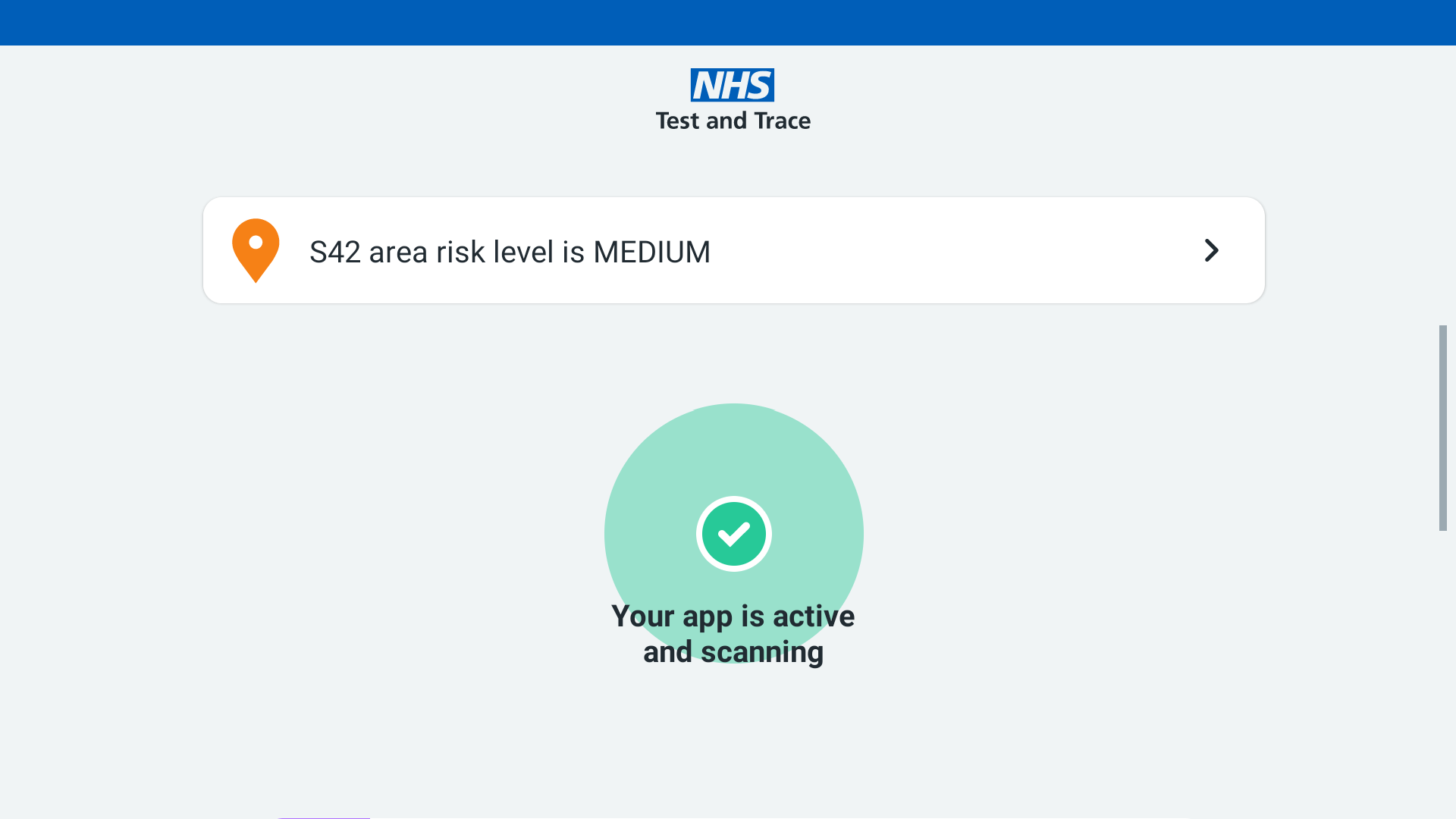 Roaring Mouse returns with another round of the biggest stories in tech and business news.

This week finally saw the release of the UK’s track and trace app. NHS Covid 19, developed in partnership with Google and Microsoft, can alert users if they’ve been in contact with someone who’s tested positive for Coronavirus, check in at venues, book a test and get given advice on self-isolation.

Over one million people have downloaded the app on its first day of release. While international examples of similar track and trace apps show an uptake of between 10% and 30%, this could still be beneficial. Recent research from the University of Oxford found that if ‘15% used an app that notified them of exposure to an infected person, infections were reduced by 8% and deaths by 6%.’

You can download NHS Covid 19 from the App store and Google Play store.

Spotify founder Daniel Ek is committed to investing €1bn into European tech startups in an effort to challenge the dominance of silicon valley. Along with Skype, Spotify is one of the few truly giant tech companies to emerge from Europe in the last 15 years.

Ek blamed poor access to capital, as well as pressure put on EU entrepreneurs to sell their startups early, as some reasons for a lack of european ‘super companies’. He hopes investing €1bn over the next decade into deeptech companies could address the imbalance between the EU and industry leaders like the US and China.

Employees at some of the largest tech companies are set to join the UK’s first tech trade union, focussed on improving working conditions and tackling racial injustice. The United Tech and Allied Workers (UTAW), comes to the UK after a growing tide of activism amongst tech employees – particularly in the United States. With tech businesses representing 2.93million jobs in the UK, the UTAW is a welcome addition to a sector that previously featured virtually no union participation.

4: Money doesn’t grow on trees? Say that to climate tech.

Investment into climate tech is growing at five times the market rate. New research published by the PwC shows that, while still making up a smaller percentage of the total VC market (6%), investment into climate tech has shot up – from $418 million per annum in 2013 to $16.3 billion in 2019. The rise is fuelled in part by the urgent need to address the climate crisis, but also the enormous opportunity that having a stake in the solution could bring to venture capitalists.

This week the major social networking platforms Facebook, Twitter and YouTube all agreed to outside audits on their efforts to tackle hate speech in accordance with large advertisers. The agreement will see the sites adopt common definitions and reporting standards for harmful content. This comes in the wake of the ‘Stop Hate for Profit’ campaign, which saw brands like Unilever, Adidas, Coca Cola and Ford, pull advertising from Facebook over failures to remove harmful content.

This week’s installment marks the end of Roaring Mouse’s Tech  5. While it’s been fun rounding up the biggest tech stories, we will be moving towards a monthly digest that covers the key stories and developments in the sectors we serve best. Watch this space.