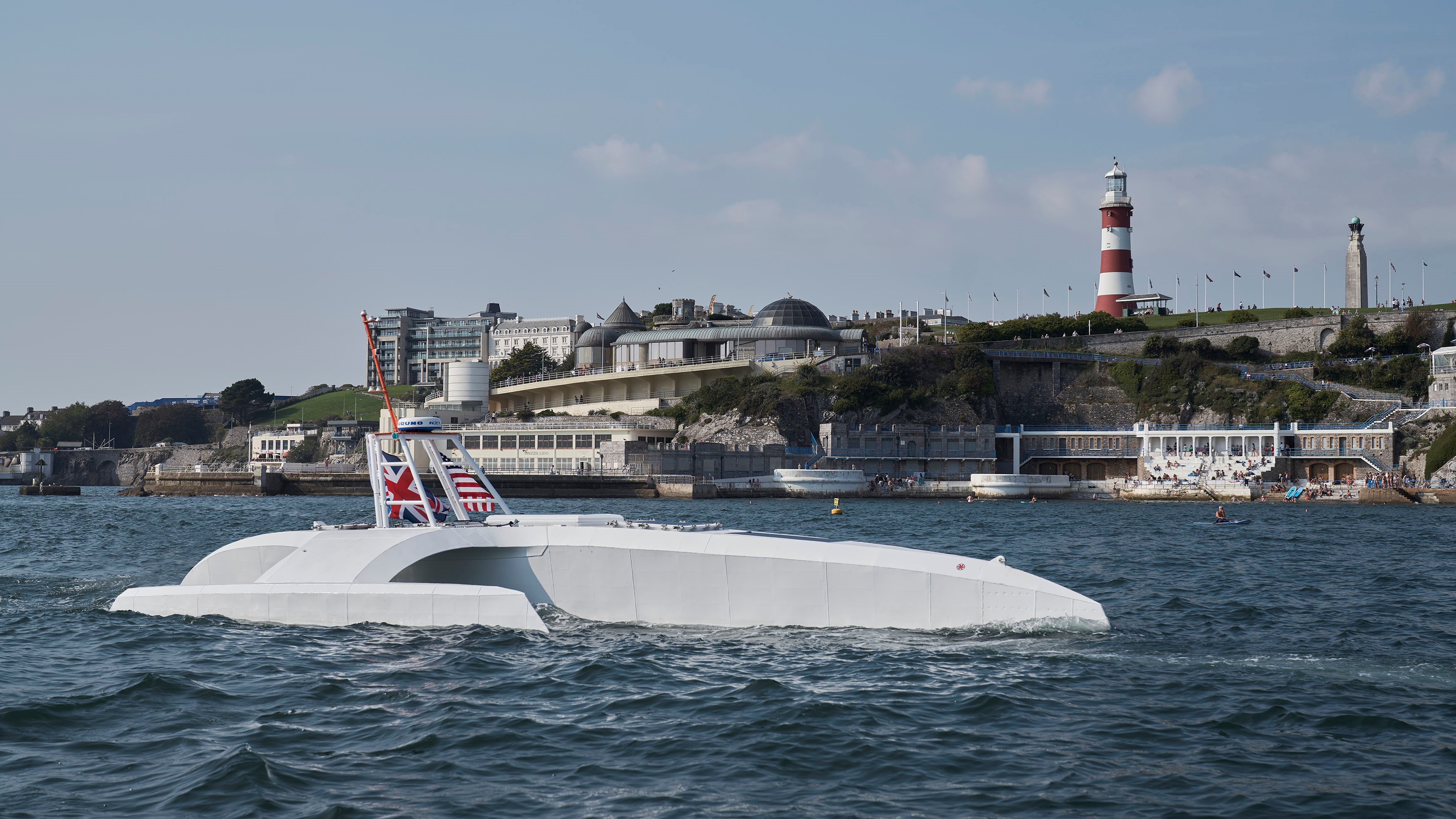 Roaring Mouse is back again with a selection of the biggest stories from the worlds of business and technology.

1. How (h)armless is NVidia takeover?

US software giant NVidia seems set to take over the UK’s biggest tech company, Arm Holdings in a £31bn deal, although scores of critics have warned about the implications. While NVidia promises to build a world-class AI laboratory in Cambridge at the Arm headquarters – many are uneasy about a foreign takeover. Labour warned about a lack of assurance to Arm employees that they would retain their jobs, while Arm co-founder Hermann Hauser stated “it is an issue of national economic sovereignty: Arm is the only remaining UK technology company with a dominant position in mobile phone microprocessors.” Pressure mounts on the government to inspect the fine print of the deal.

During its latest round of investment, Swedish fintech Klarna was valued at $10.6bn. The company’s ‘buy now pay later’ model – in which online shoppers can spread the cost over more manageable, regular payments or even delay paying for 30 days – has captured a global audience. More than 200,000 retailers have implemented Klarna into their online stores and the company has 90 million customers worldwide. The success of such a model is evidence of the fundamental change in shopping habits – away from the high streets and onto the web.

A survey from the insurance company Protect Your Bubble has shed light on the cyber resilience of homeworking. 20% of respondents reported downloading confidential company files onto a personal device, almost half of which had neither password protection or up-to-date security software. This collective lapse in cyber security comes as the threat of an online attack is particularly prevalent, with new forms of phishing attacks a persistent threat.

While Twitter planned to sublet 878 workspaces at it’s San Francisco HQ last week, this week was Facebook’s turn to signal the end of office life as we know it. The social media company is looking for a ‘Director of Remote Work’ in an effort to push the company towards “remote-first ways of working”. Earlier this year Mark Zuckerberg said he expected half of all Facebook employees to work remotely over the next five to 10 years.

In another showcase for the power of artificial intelligence, the crewless ‘Mayflower Autonomous Ship’ has set sail from Plymouth in a recreation of the pilgrim’s historic voyage across the Atlantic. The boat, built by non-profit organisation ProMare, was built to collect data on the ocean and marine life, including sampling for plastics.

This week’s long read: What comes after Zoom fatigue?

For ReCode, Adam Clark Estes explores what leaves people so burnt out by Zoom meetings, and whether the service is just the latest entry in a long history of frustrating video conferencing tech. He also predicts how we’ll come to use Zoom for the long term and what the next great technological leap could be (it involves holograms).