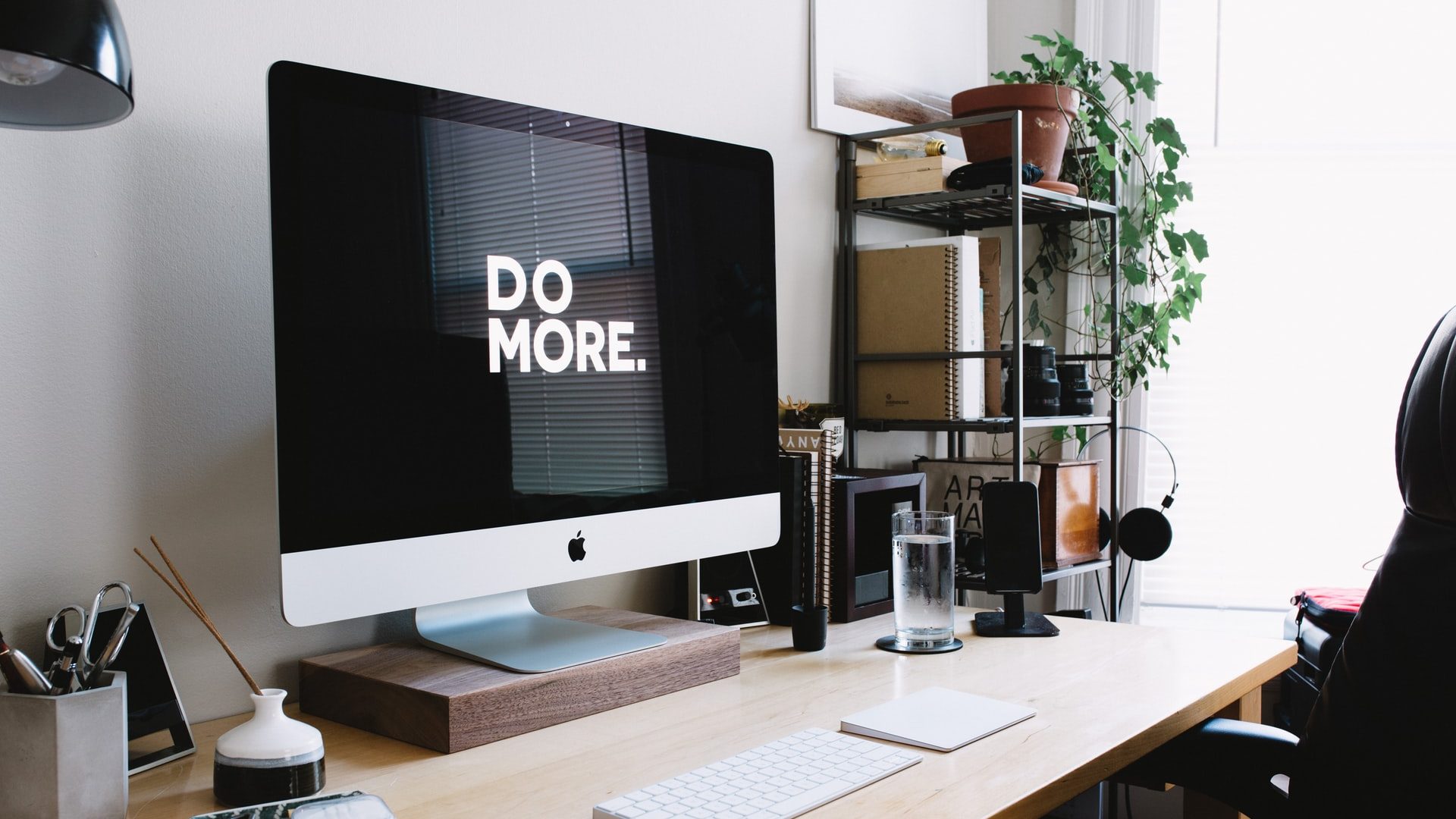 After a short break the Roaring Mouse Tech 5 is back! This week we cover big tech’s role in the US elections and exciting developments for UK startups.

In a reaction to new digital services taxes across Europe, Apple, Amazon and Google all announced a hike in fees for smaller developers and clients. Apple announced an increase in App Store fees, varying from country to country, whereas Amazon and Google passed payments on to third-party sellers and advertisers respectively. While these new taxes were aimed specifically at these companies, with governments hoping to take a larger part of the US tech giants’ revenue, it seems that smaller parties will end up losing out.

New research on UK startups has shown that investment in June jumped to the highest of any month since January 2019. A study by SeedLegal (a firm specializing in legal advice for smaller startups), for BusinessInsider reported that investment in “healthtech startups surged by 600% in three months, while edtech firms saw a 1,700% spike”. Despite almost one-third of investors pulling out of UK seed-funding deals in March, this is welcome news for founders as the country starts to get back on its feet.

3: A step away from electioneering

There were more reassuring stories surrounding US tech this week, with two new developments ahead of November’s election. On Wednesday, Microsoft launched the ‘Video Authenticator’, a tool designed to spot ‘deep fakes’ (artificially doctored video). On Thursday Facebook also announced that it will prohibit all new political ads in the week before the November 3 US presidential election.

Both of these developments come hot on the heels of tech CEOs being reprimanded for the role they have in influencing elections.

UK tech exports could grow to more than £31bn post-brexit according to Tech Nation. In a report titled ‘Unlocking Global Tech’, it found that the UK contributed £23.3billion in digital tech exports in 2019 – and could grow this by more than £8billion by 2025. Tech Nation’s Chief Executive Gerard Grech said “by doubling exports, UK tech could contribute an additional £23billion to the economy a year by 2025.” The UK is now the fifth-biggest digital exporter in the world behind India, the US, China and Germany. It also ranks third for the number of tech unicorns, as well as being first in Europe.

With the release of it’s half year earnings, it’s clear there is no stopping Zoom as the platform has made itself a household name during 2020. The company’s revenue jumped 355% in Q2 while it’s stock price has more than quadrupled over the year. While most new users are still sticking to it’s free tier, the video conferencing companies astonishing rise only illustrates how drastically the world of work has changed for everyone.

This week’s long read: To survive the pandemic’s doom, startups need to work together

In this article for Wired, Sophia Epstein interviews entrepreneur James Kirkham on the ways startups can build strong support networks to carry themselves through 2020.