Tech 5: Back to earth for SpaceX 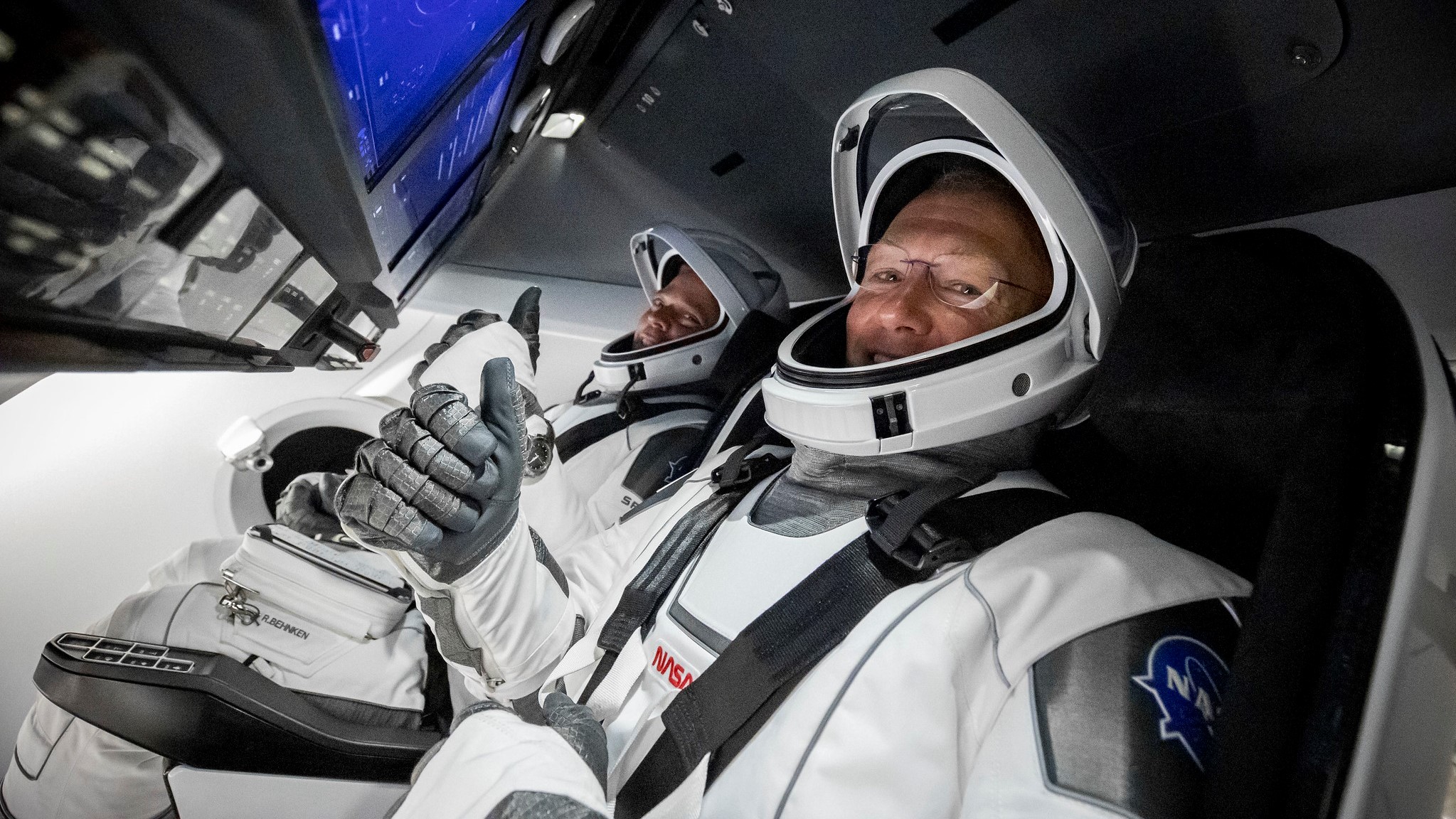 Welcome back to the Roaring Mouse Tech 5. This week includes a trio of exciting new developments from the across the pond, and yet another TikTok development.

1: Thank you for flying with SpaceX.Members of the first commercially crewed spaceflight returned safely to earth this week. The SpaceX Dragon Capsule carrying Doug Hurley and Bob Behnken splashed down in the gulf of Mexico, marking a new era in space exploration. With a private company proving it can handle the logistics of near-earth missions, NASA can now turn its attention to bigger and brighter things.

2: New autocomplete AI is ________.GPT-3, the latest offering from San Francisco-based OpenAI, could herald the biggest development in AI since image recognition. While merely an autocomplete program, the dataset that GPT-3 has been trained on is enormous – “the entirety of english Wikipedia constitutes just 0.6% of GPT-3’s training data.” This level of depth and complexity could open the door for precise search engines, the ability to autocomplete corrupted images, or perhaps the greatest text-based video game of all time!

3: Potential Russian ties to Garmin attack.More information about the Garmin ransomware attack has been shared by SkyNews. According to anonymous sources,the smartwatch maker paid a multi-million dollar ransom to criminals who encrypted its computer files through a ransomware negotiation business called Arete IR. It is still unconfirmed as to whether the virus is linked to Russian crime group EvilCorp. As the group is sanctioned by the US Treasury any company negotiating ransom payments could fall foul of the penalties.

5: TikTok comes knocking.In what seems like your weekly TikTok update, the social video app has announced plans to “establish a new data centre in Ireland”. This would be the company’s first data centre in Europe and TikTok is looking to spend “approximately £375 million” on the project. The decision to build a brick and mortar centre, instead of looking to the cloud, could be to meet the various regulatory factors required to work with personal data and user-generated content across the EU.