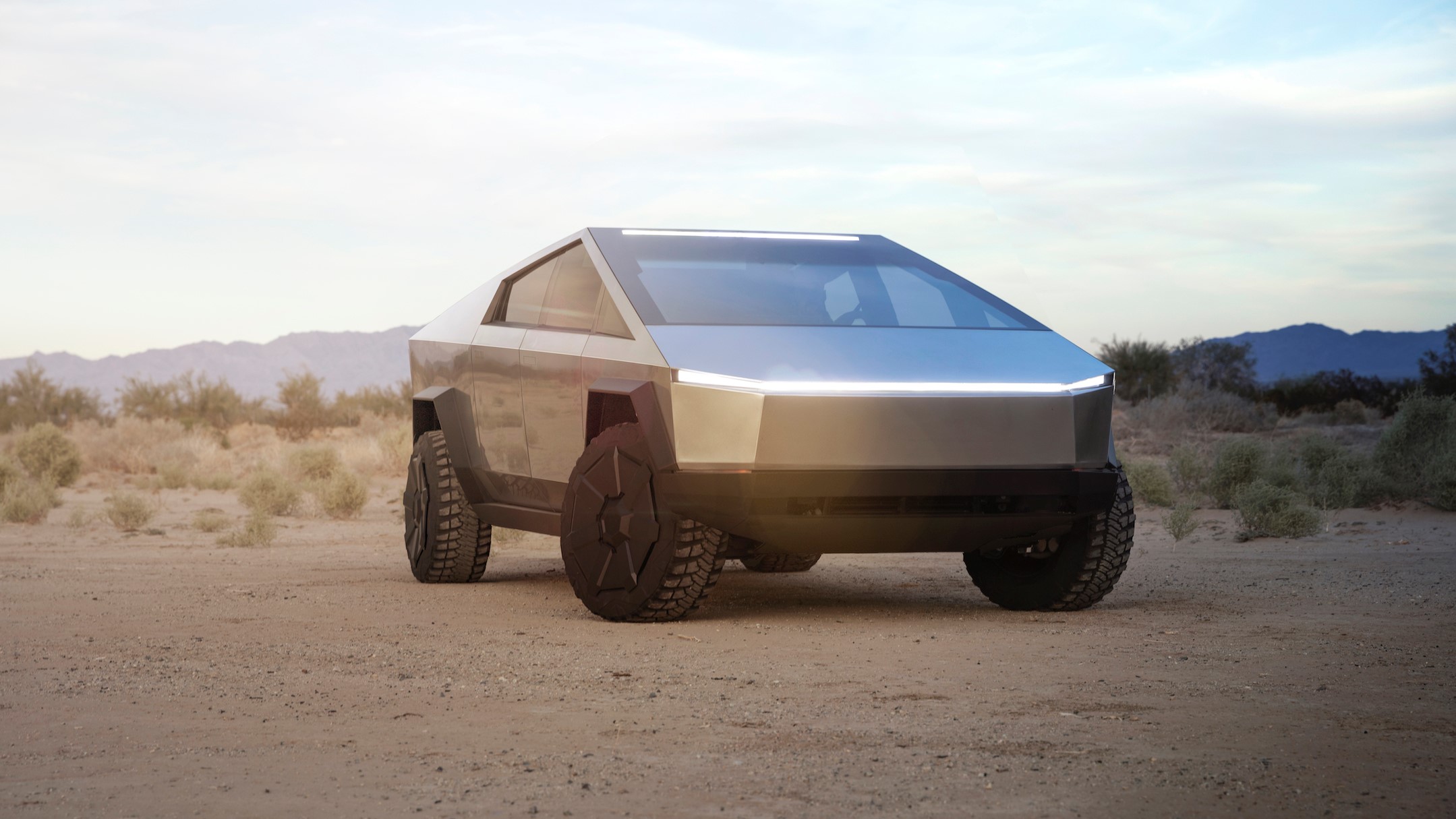 Beaming, the business ISP, had to stand out and be seen as outstanding to grow quickly in a highly competitive market. This is how we helped achieve that.

Another week, another update on the biggest tech business news from Roaring Mouse. It’s been a good one for Elon Musk and Jeff Bezos.

1: Facebook to investigate AI bias. The Wall Street Journal says that Facebook is setting up new internal teams to look for racial bias in its algorithms. The social media giant, which has faced a barrage of criticism over recent months and an advertising boycott from major brands, plans to examine how black and minority users are affected by the algorithms in Facebook and its associated Instagram product.

2: Taking on TikTok. Meanwhile, a group of US tech investors led by VC firms General Atlantic and Sequoia Capital are planning to buy TikTok. The FT reported that the investors are talking to regulators to see if separating TikTok from its Chinese parent Bytedance would satisfy US data-privacy and national security concerns about the app.

3: Post-BREXIT tech border. The UK government has launched a consultation aimed at supporting the delivery of a technology-enabled border within the next five years to improve the experience of traders and travellers. Chancellor Rishi Sunak said that the Government would “harness new technology to create a digital border, supporting businesses to import and export with ease and at low cost, and supporting our aims to bring the brightest and best talent from around the world to the UK.”

4: Tesla continues to be profitable, despite COVID. Tesla reported a profit for the fourth straight quarter this week. Elon Musk’s company reported a net profit of $104m in the quarter to June. Total revenue was $6.04bn, about $1bn higher than forecasts. Tesla also announced that it would be building an additional factory to produce its CyberTruck in Austin, Texas. At the start of July Tesla became the world’s most valuable car company with a $208 billion valuation.

5: £10bn one-day boost to Bezos fortune. And finally, a surge in Amazon’s share price on Monday increased the personal fortune of Jeff Bezos (and already the world’s richest person) by £10bn in a single day. According to The Guardian, this one-day increase added nearly 30 times the value of the Queen’s £350m fortune to the Amazon founder’s personal wealth. Amazon’s shares have increased by 70% since the start of the year.