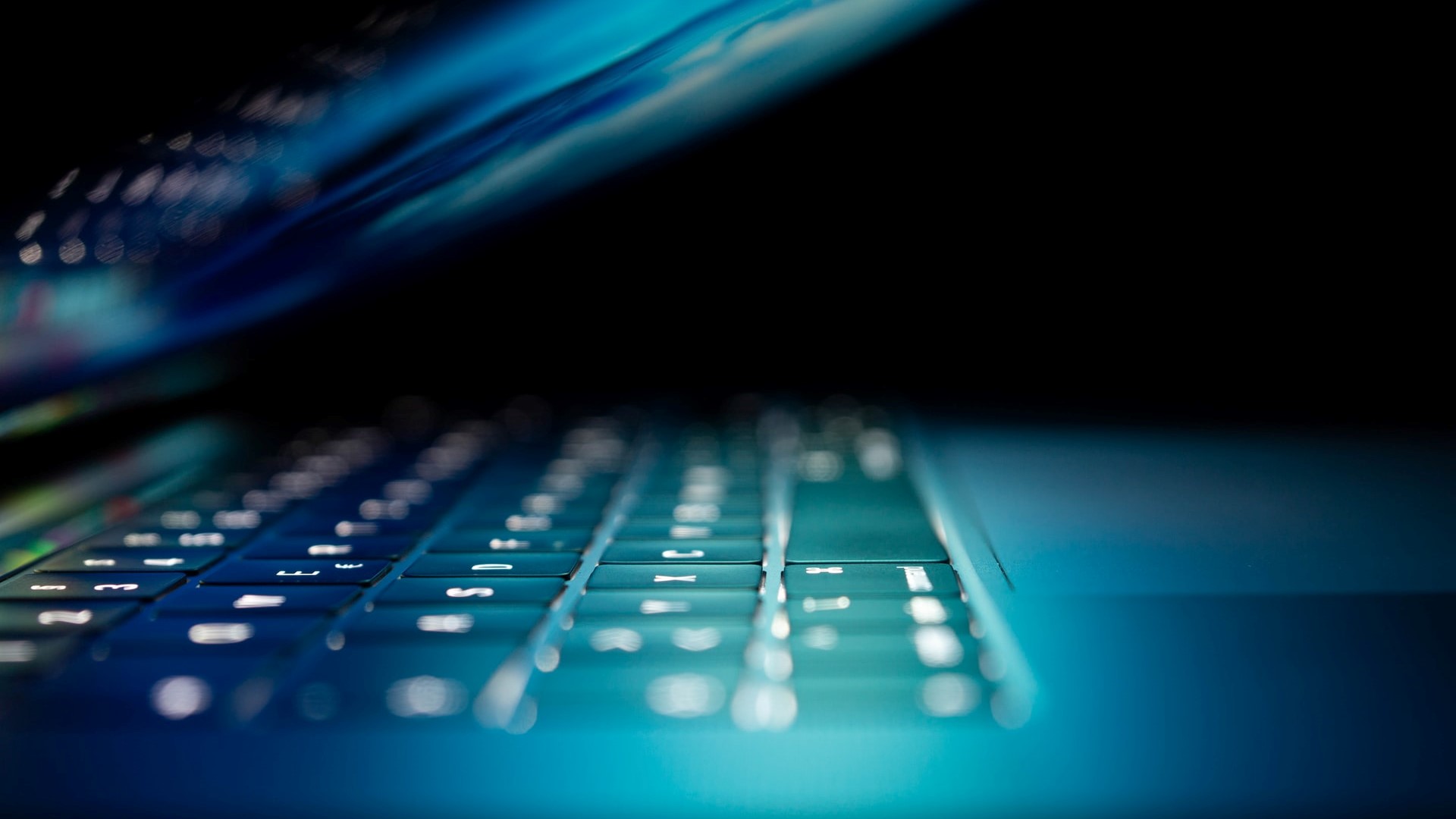 Another week, another update on the biggest tech industry news from Roaring Mouse.

1: Bitcoin scam rocks Twitter.Twitter found itself at the centre of this week’s cybersecurity story. A social engineering attack allowed hackers access to multiple high-profile accounts and run a bitcoin scam. Fake tweets from accounts belonging to Barack Obama, Bill Gates and others, prompted users to send donations to a phony link. The blunder sent Twitter shares tumbling by 7%.

2: Accelerator aims to spin up 1,700 companies a day.An ambitious startup accelerator is in the works to tackle coronavirus-related redundancies. RISE, a new accelerator proposed by Rainmaking aims to help 1 million people back on their feet and running their own businesses – or 1,700 a day to reach its two-year target. Rainmaking isn’t going completely out on a limb here. A previous accelerator, Startupbootcamp, created 877 startups, 74% of which are still active or had a positive exit – compared to an average 10% success rate.

3: No Hua-way.As suggested a few weeks ago, the UK will remove Huawei from its 5G network by 2027. This complete policy reversal is due in part to major sanctions imposed on the Chinese firm by the US government. Culture Secretary Oliver Dowden says the decision will delay the rollout of 5G across the UK by at least two years and cost hundreds of millions of pounds.

4: Abundant wealth in fertility tech.There has been a four-fold increase in the funding for startups driving innovation in the fertility industry. A study by Octopus Ventures found businesses exploring new fertility treatments and testing kits raised $2.2bn in funds between 2014 and 2019. UK-based Adia Health, which offers users key hormone updates via smartphone raised £250,000 in seed funding at a valuation of $2.4m.

5: Airbnblunder.And finally… The latest company to be raked over coals was Airbnb for suggesting that renters voluntarily shore up the finances of their landlords. An email sent to Airbnb users suggested sending kindness cards and monetary donations to former hosts, impacted by Covid-19. One user wrote “Airbnb has lost its *** head. Why would I donate to my host? I can’t even afford one house.”