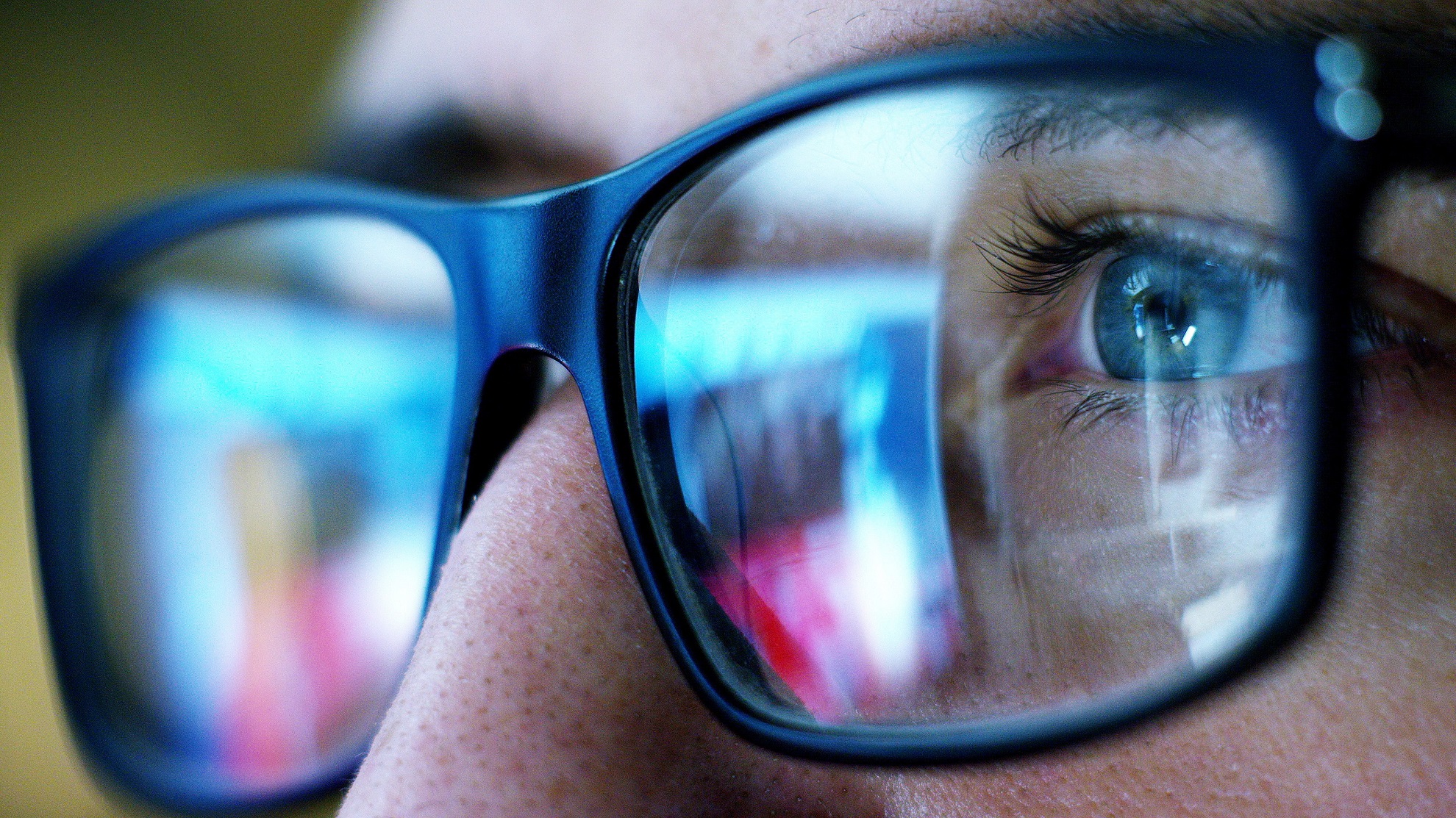 From a doubling of cybercrime over the last five years, to 85k new UK online retailers in the last four months… here are this week’s top five stories in the world of tech – brought to you by Roaring Mouse.﻿

1: Double trouble cyber security. The number of UK businesses succumbing to cyber attacks has doubled in the last five years, with the sharpest spike in victim rates coming in the small-business community, according to Beaming, the business ISP. 1.5 million UK businesses are estimated to have fallen victim last year, up from 755k in 2015.

2: What’s in the budget? Chancellor Rishi Sunak outlined new measures as the furlough scheme comes to a close. In an emergency budget it was announced that a job retention bonus would pay companies £1,000 for every furloughed worker they retain and a £2bn fund to kickstart jobs for young people would pay the wages of new employees for their first six months. This news followed an extension to the government’s Future Fund last week. Startups that had moved their parent company to take advantage of accelerator programmes or target US investors could still receive funding as long as half of their staff and revenues are in the UK.

3: Coming online. 85,000 businesses launched online stores or joined online marketplaces in the last four months, according to research from Growth Intelligence. The rapid digitisation, as a result of Covid-19, sees businesses adapting to meet the needs of online shoppers. The fashion industry led the way, with 8,665 clothing companies adding online payment methods and new eCommerce technology.

4. Digital wall. A recent decision by the US government, to stop international students staying in the country if their university moves classes fully online, could heavily impact Silicon Valley. California is one of the most popular destinations for international talent. Eric Tarczynski, the founder of Contrary Capital, said to TechCrunch that “scores of entrepreneurial people come to universities from abroad explicitly because it’s their gateway to building a company in the United States.”

5. Gold in the garden. The UK fintech Wagestream has raised £20m in funds for US expansion, with the whole process being done through video chat from the founders garden shed. CEO Peter Briffett told Business Insider,  “I had to get WiFi installed in my shed because video calls kept cutting out from my teenage sons playing Fortnite.” The company, which lets employees draw down their wages early in exchange for a flat fee, has onboarded more than 50,000 furloughed workers since March.