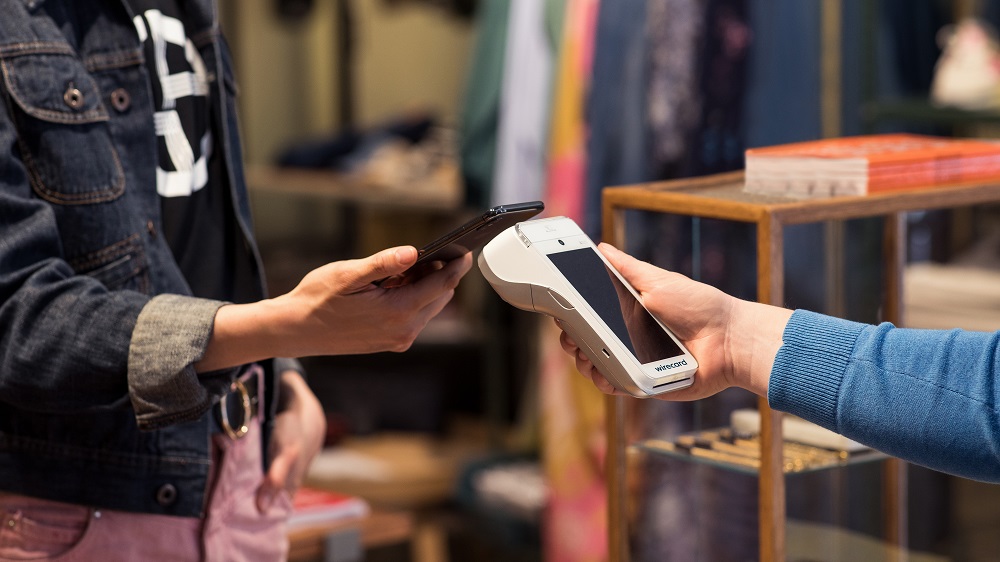 1: Wildcard. The consequences of the financial scandal involving payment processor Wirecard continue to ripple outwards. While some traditional bankers expressed concern – Daniel Baal at French Credit Mutuel tweeted “When will we wake up to what a fintech really is?”, Bloomberg’s Lionel Laurent wrote that “Wirecard’s bombshell revelation of a $2 billion hole in its bank account has little to do with technology and potentially a lot to do with dodgy accounting.” Donald Brydon, former chair of the London Stock Exchange, called for urgent reforms to the UK audit profession, while Katherine Griffths said in The Times that “Britain’s fintech sector should be one of the relative winners, due to its reputation for robust business practices and regulatory oversight”.

2: Too big for your boots. The UK’s Competition and Markets Authority called for tougher rules to curb the dominance of Google and Facebook, including powers to break them up. The watchdog mentioned it was “concerned that they have developed such unassailable market positions that rivals can no longer compete on equal terms”. Potential solutions could involve forcing the platforms to share their data with rivals.

3: No way Huawei. The Government’s controversial decision to let Huawei lead the UKs 5G efforts may soon be scrapped. Culture secretary Oliver Dowden, told the defence committee that US sanctions are likely to affect Chinese firm’s viability. Earlier concerns noted that Huawei would become reliant on unfamiliar and untested components, which could be exploited for surveillance purposes.

4: Hate speech removed… but slowly. Social media brands continued to clear hate speech from their sites. YouTube removed six channels with supremacist content that ‘repeatedly violated’ the site’s policy on hate speech – while Facebook announced that it had removed more than 200 accounts linked to the extremist online “boogaloo” movement. These moves followed the news that almost a third of advertisers are considering joining a month-long boycott of Facebook due to hate speech on its platform.

5. Who run the world? Computer Weekly has released the longlist for 2020’s ‘Most Influential Women in UK Tech’. This number has grown from 360 in 2019 to more than 430 women this year, each of which has made a significant contribution to the technology sector. The list includes Anne Boden, CEO of Starling Bank; Sonia Patel CIO for NHSX and Lisa Ventura, CEO and founder of the UK Cyber Security Association.