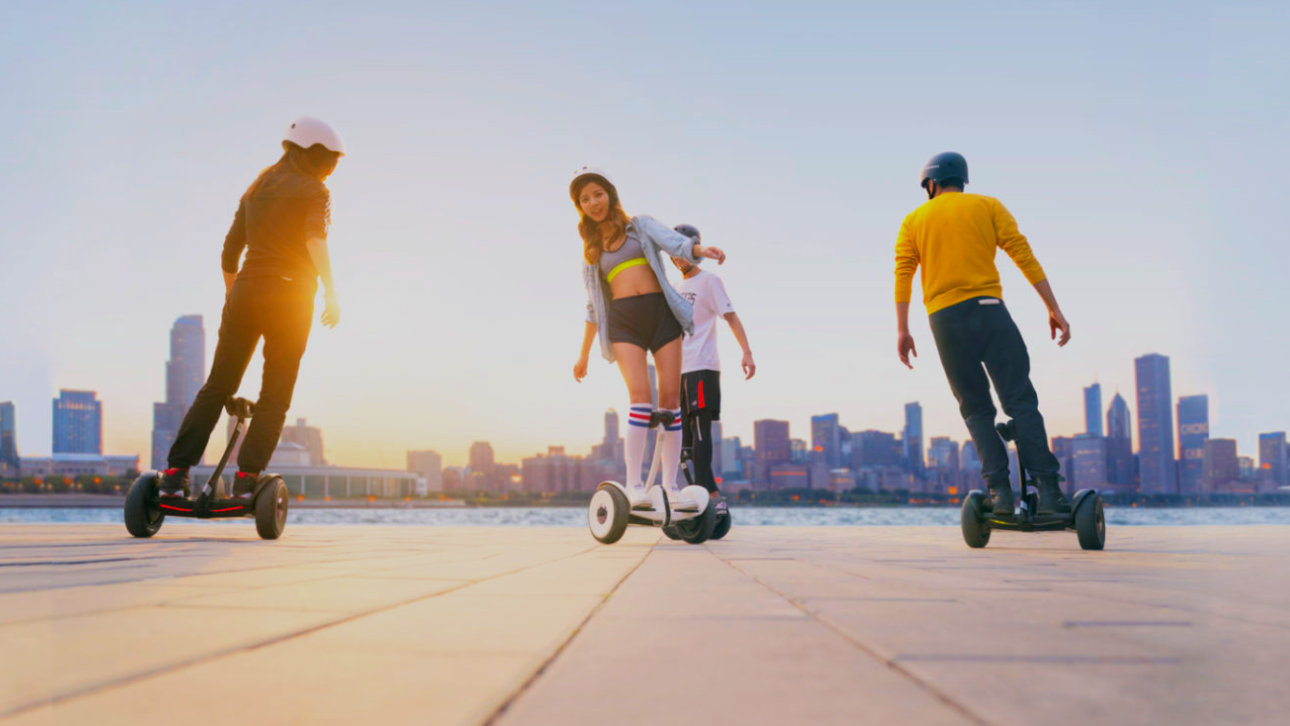 Roaring Mouse will lead a proactive content marketing campaign for HappyWired to attract IT professionals and business owners via online, search and social media.

It’s time for another top five. These are the stories that left the team at Roaring Mouse all ears this week.

1: Trump targets China tech. The Trump administration has determined that 20 top Chinese firms, including Huawei, are either owned by or backed by the Chinese military. A document from the US Department of Defence lists companies such as Huawei and Hikvision as “owned or controlled” by the People’s Liberation Army, creating the potential for new US sanctions against China. Hikvision has called the allegations “baseless,” Huawei has not given a comment in response.

2: NHS turn the page. NHSX, the digital branch of the NHS, has tendered a £3m framework deal for new technologies to replace its ageing pager technologies in an effort to modernise hospital communications systems. A shocking 10% of the world’s pagers are used by the NHS, but the change comes after an announcement by Matt Hancock to phase out pagers by 2021. The tender calls for “systems and services” from “suppliers who can deliver against this requirement, whilst promoting innovation and delivering against a digital maturity model”.

3: More calls to end facial recognition tech. This week saw more condemnation of contentious new facial recognition technologies that are powered by AI. After big tech companies were pressured to end deals with law enforcement, a coalition of experts have called on the academic community to end research into algorithms that claim to predict criminality. This comes as news surfaced that Robert Williams of Detroit, Michigan was wrongfully arrested after a faulty facial recognition match. With heavy investment into this branch of AI technologies, it’s unclear whether progress will continue.

4: Amazon defends from DDOS. Amazon released a Q1 2020 threat report this week which revealed it prevented the largest ever DDOS attack in February. The AWS Shield service stopped a 2.3 Tbps attack earlier this year, far surpassing the previous record of 1.7 Tbps, mitigated by NETSCOUT Arbor in March 2018. February’s attack was a “reflection attack”, a strategy that exploits vulnerable third-party servers to amplify the amount of data being sent to a victim’s IP address.

5: Segue on from Segway. On Tuesday Segway announced it was ending production. The two-wheeled ‘Segway Personal’ had sold few units since its release in 2001. The company’s aspirations to permanently change urban mobility fell short, but respects should be paid to the iconic vehicle that tackled Usain Bolt, tripped George Bush Jr. and proved a mighty steed to Paul Blart: Mall Cop.