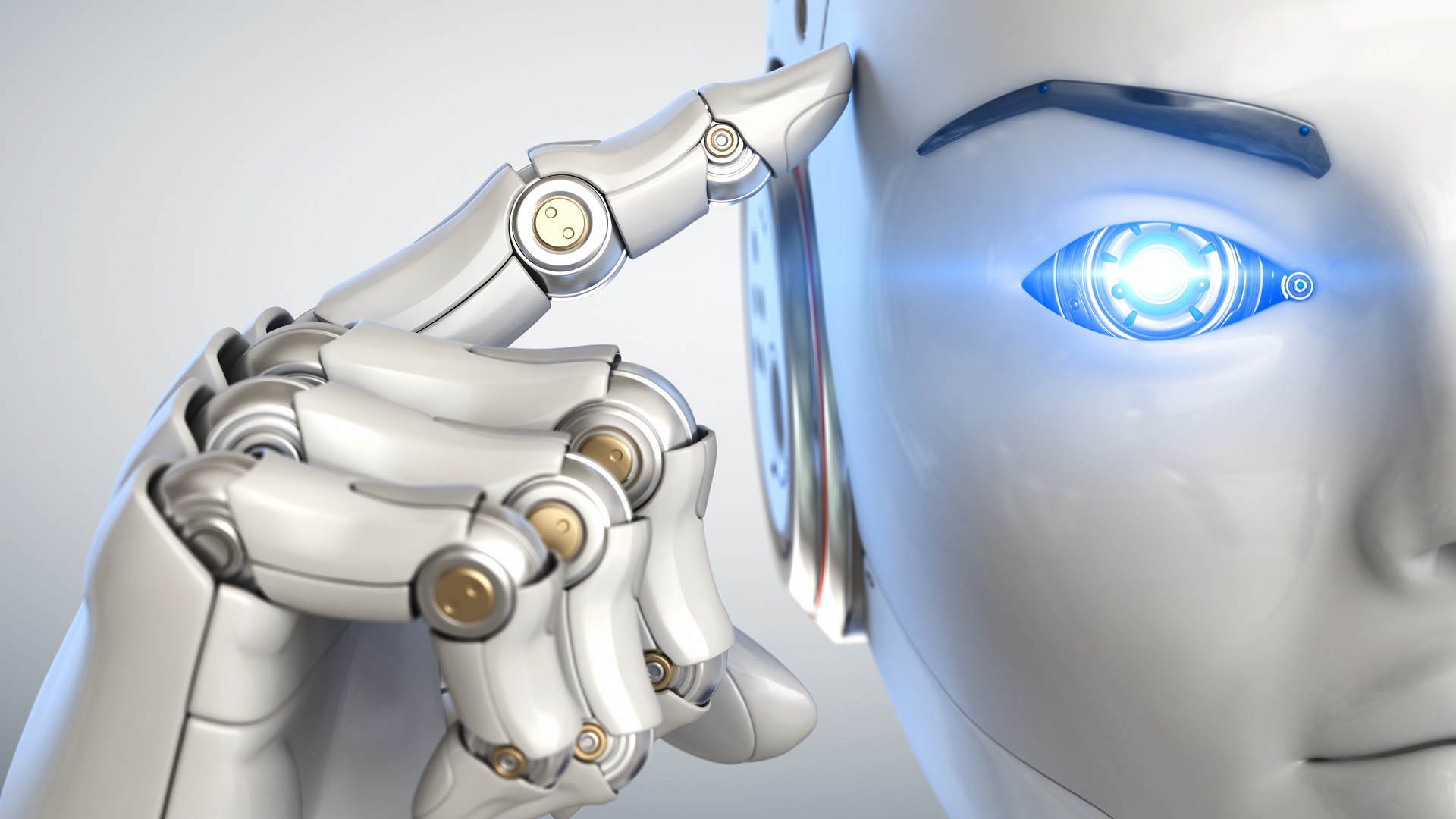 Roaring Mouse will lead a proactive content marketing campaign for HappyWired to attract IT professionals and business owners via online, search and social media.

Roaring Mouse’s brings you another batch of the weeks biggest B2B technology news. These are the stories we’ve been talking about…

1: Zoom around a hairpin turn.

Video conferencing platform Zoom pulled a 180 on end-to-end encryption this week. Zoom’s existing plan to encrypt comms for paying customers only met with backlash from civil rights groups after CEO Eric Yuan said the move was intended to assist law enforcement in tracking bad actors using the app for free. On Wednesday Zoom detailed plans to provide end-to-end encryption to all users.

Working with NHS health records, developers have built an enormous open source data project to better understand the coronavirus. Using pseudonymised* data from 24 million people, OpenSafely plans to answer some of the key mysteries about coronavirus such as why some people are more likely to die from the disease, and whether the medication a patient takes can affect whether they develop severe symptoms or not.

According to recent insights by LinkedIn, people seeking jobs in AI have dropped significantly during the pandemic. Applications to AI roles, which were growing at 51% year-over-year, have dipped to 30% since mid March. Long-term forecasts still predict AI jobs globally could increase by as much as 16% this year (reaching 969,000), driven by stronger demand for AI workers as companies contend with the impact of the pandemic.

The EU’s competition watchdog has launched simultaneous probes against Apple Pay and Apple Store. The first targets terms and conditions on Apple’s payment system Apple Pay, while the second will focus on the levy Apple imposes on in-app purchases through the App Store. The second probe could be a big win for smaller competitors, if successful. Apple currently takes 30% of all in-app purchases through its platform.

Shares in software companies have set new records over the last year. The BVP Nasdaq Emerging Cloud Index, which tracks the performance of emerging public companies primarily involved in providing cloud software to their customers, has seen gains of more than 45% during the last year, a strong performance through a year of economic uncertainty. Big winners in tech include Tesla, whose shares are up from around $225 a year ago to over $993 today and Apple – now worth more than $1.5 trillion.

* If you don’t know (and don’t worry, we had to check it too), pseudonymisation is a technique that involves replacing or removing information in a data set that identifies an individual.