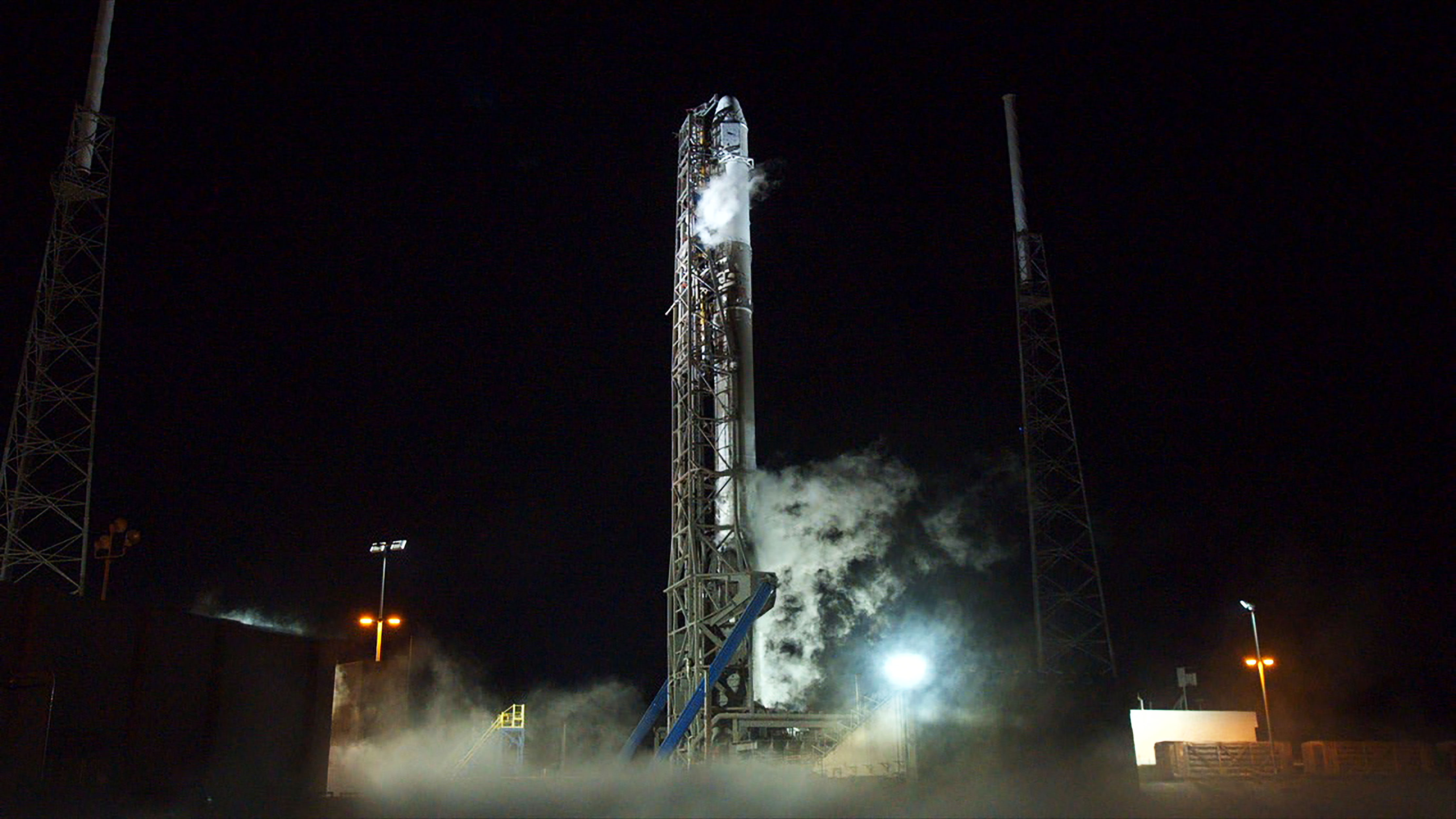 Roaring Mouse has been appointed by fintech company Aire to attract lenders to its pioneering credit insight service in the UK and US.

Welcome to the first in a series of blogs from Roaring Mouse highlighting the most crucial B2B technology news. This week’s top 5 stories were as follows…

With the launch of its Crew Dragon spacecraft, SpaceX became the first company to send humans into space. The collaboration between Nasa and SpaceX opens the door for commercial spaceflight into the future. SpaceX plans to start regular operational missions flying astronauts to the ISS later this year.

Back on earth, the Crown Commercial Service is seeking help to overhaul central and local government back-office functions, offering contracts worth up to £100m. By requesting a service partner to facilitate “operations and technology transformation across finance, HR, payroll and procurement”, the Government has signalled its intention to work smarter and exploit more efficient ways of working.

Demand for cloud services is bucking the downturn in the broader economy caused by Covid-19. While demand from travel and hospitality companies is down, cloud usage to power gaming, videoconferencing, and remote learning has spiked up. Amazon and Microsoft (whose stock is up 18% this year) are the primary beneficiaries along with companies like chipmaker NVidia, whose revenue has increased by 35%.

4. Empty spaces, who are they coworking for?

Covid-19 is creating significant problems for all involved in the coworking industry. Figures suggest that 15.1 million square feet of coworking space is currently sitting vacant in London alone, eating away at the reserves of providers and those locked down to leases. Early terminations or a pause to monthly payments aren’t being made available to some startups, and demand for hotdesks has frozen.

And finally, if you’re still struggling to get to grips with video conferencing don’t worry, even the CEO of Zoom has problems from time to time. Eric Yuan was rendered silent but not speechless when talking to investors this week, leaving his mic on mute during his latest earnings call. Zoom grew 169% over the past year, posting $328.2M in Q1 revenue.