Why are the Christmas ads so successful? 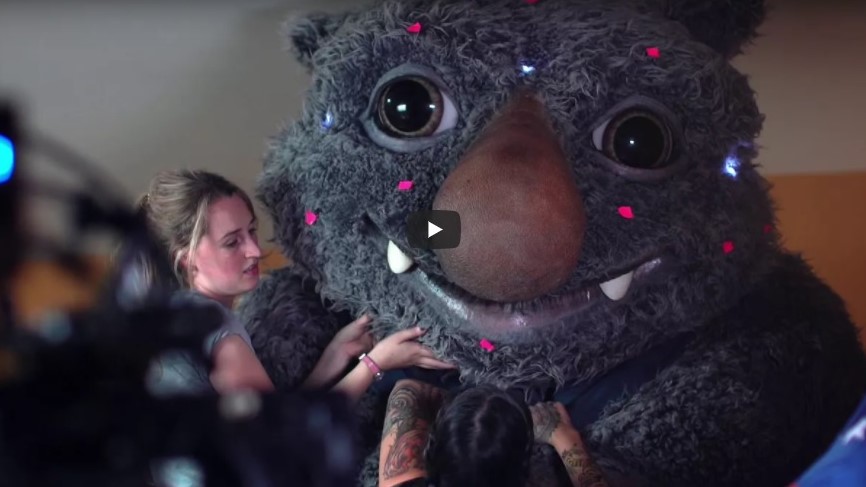 Blog Page
Back to blog

We were delighted to be in pole position for a recent feature on the PR Moment website asking if retailers’ Christmas ads were a waste of money (we said no).

The PR coup of the Christmas adverts is that the retailers have succeeded in making them huge stories in their own right, competitive events people look forward to and attract significant attention across traditional, online and social media.

It isn’t simply the 30 seconds or so of paid for TV time they are using to capture our attention. Yes, the adverts tend to be emotional short stories playing to powerful feelings of family, belonging and nostalgia, but they are just part of the story.

There are much bigger narratives, campaigns and conversations wrapped around them now, to the extent that it doesn’t really matter whether you like Moz the Monster or not.

Using contemporary artists to re-record classic songs is a great example. The retailers have taken a lead from the movies, so like you still think of Kevin Costner’s Robin Hood when you hear Bryan Adams, John Lewis will be somewhere in your consciousness every time you hear Golden Slumbers for years to come.

If it gets close to Christmas number 1, the value of earned media for John Lewis – even without a name-check itself – will be worth much, much more than what it has paid for.

Click here to read the full piece, which includes lots of insight from other PR folks too. Below is a little video showing how John Lewis made its Moz The Monster ad.